Howdy, thanks for stopping by….

A bit about me:

I’m a retired Air Force Senior Master Sergeant turned political singer, songwriter, activist and have had a passion for music  my entire life performing in choirs and bands in school, at church, and in military clubs while stationed overseas.  In 1990, I competed at the annual Kadena Air Base, Okinawa talent competition, won “Best Female Vocalist”, went on to compete at regional and worldwide competitions, and from there was one of the 28 cast members selected from over 200 worldwide finalists to tour with the Air Force’s elite “Tops in Blue” expeditionary entertainment troupe performing for military families at 137 bases around the globe.

I am Co-Founder and a Radio Host for BigDawg Music Radio, an online radio station site to help shine a light on right-leaning artists, musicians, and entrepreneurs.

Other places you can find me wandering about: 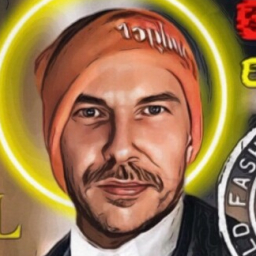